Inexperienced Otis channels his sex therapist mom when he teams up with rebellious Maeve to set up an underground sex therapy clinic at school. 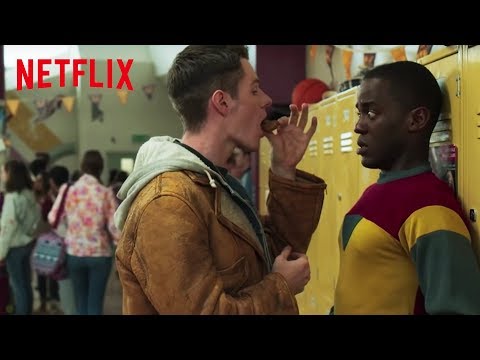 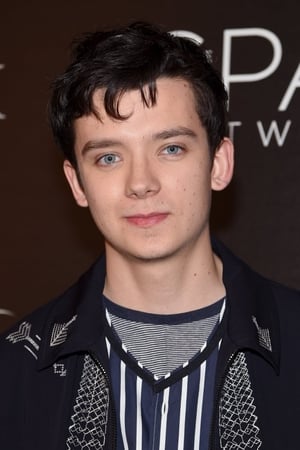 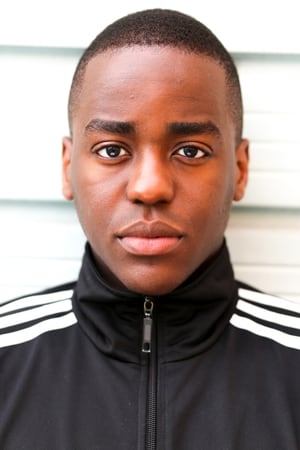 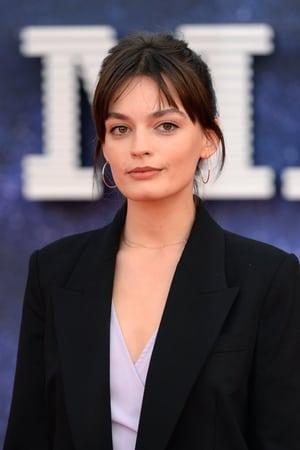 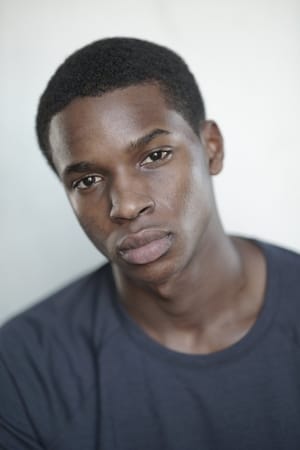 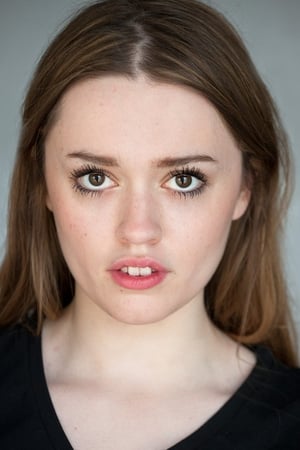 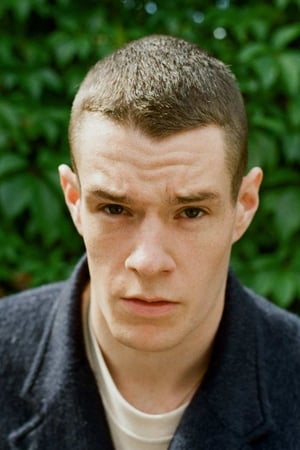 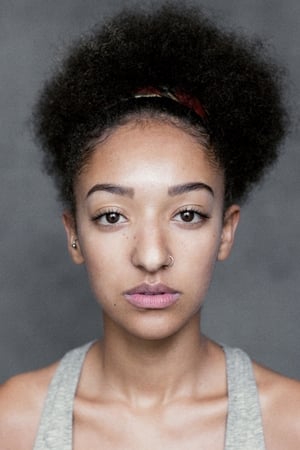 After winning 5 championships in 7 years, the Chicago Bulls are on top of the world. However, a shake-up from the managers sees the ’97-98 season being the last season coach Phil Jackson will be with the team. Michael Jordan will not play for any other coach. Scottie Pippen is being unfairly paid considering his talent. Dennis Rodman is living his best life (mainly outside of the NBA). The question asked by the world… will this be the end of the Bulls’ reign? Before the season begins, Coach Jackson names his vision for the upcoming season: “The Last Dance”.

For over 20 years, footage that that contained unprecedented behind-the-scenes access to the Chicago Bulls 1997-98 season has been hidden from the world. Only one person could give the clearance for this footage to be released. Number 23, the G.O.A.T., Michael Jordan.
Although the reasons as to why now is the right time for Jordan to revisit this time in his life (and allow the audience of the world to gain this insight) are never truly revealed, it’s impossible to deny that this 10 episode series contains some of the most intriguing and captivating sporting moments ever caught on film. The Last Dance solidifies the fact that MJ and the Chicago Bulls had the desire to be the best both on and off the court, no matter what the cost.

The Last Dance is without a doubt the story of Michael Jordan featuring the Chicago Bulls. One of the documentary’s strengths is Jordan’s candidness about this time in his life. Even when some memories are approached with slight apprehension for how much he wishes to reveal, there is a essence of humility that only doubles down on the fact that he was truly the icon the world perceived him to be, no matter whether the media tried to discredit him throughout his career (which also is not an off limits topic in this series).

Littered throughout the series (mainly episodes 2 and 3) we get a reasonable in-depth look into how Pippen, Rodman and many other teammates played a major role in the success of the Bulls’, mainly as the right-hand men to MJ. And even still, the series treats them with enough respect and airtime that you can also be invested in their own personal stories.

As each episode goes on, the tension builds in such a tantalising fashion. The Last Dance allows for complete immersion, as if the audience is following every decision each player makes both on and off the court that it is impossible to not get swept up in the emotion of it all. The final 2 episodes use editing and music incredibly well as their sixth-championship campaign begins to reach its climax. It’s a hair-raising and goose bump inducing wonder to watch, making those 2 hours of TV deserving of high praise. This element matched with the incredible remastering of all the 1997-98 footage makes The Last Dance one of the great sports documentaries ever created.

The shows sole major issue is the way the story is structured. Each episode contains many time-jumps. It’s 1997, then it’s 1993, then it’s 1985, then it’s 1998, then it’s following on from that one little bit in 1993 again. Jason Hehir’s narrative choice can be justified with certain elements (especially since he is covering almost 3 decades worth of story in 10 episodes). However, it is possible to feel a little lost when it comes to the all the footage of the NBA games shown throughout.

Plot
A 10-part documentary chronicling the untold story of Michael Jordan and the Chicago Bulls dynasty with rare, never-before-seen footage and sound from the 1997-98 championship season – plus over 100 interviews with famous figures and basketball’s biggest names.

When an insidious supernatural force edges its way into a seemingly straightforward investigation into the gruesome murder of a young boy, it leads a seasoned cop and an unorthodox investigator to question everything they believe in.

An anthology series that goes beyond the headlines to look at the funny, romantic, heartfelt, inspiring and surprising stories of immigrants in America at a time when they are more relevant than ever.

When They See Us

WOW! Highly, highly recommend this!
Based on the wrongful conviction of the Central Park 5, this is poignant and must see Tv.

Firstly the young actors are quite simply, incredible. The authenticity they bring to these roles is remarkable. Jharrel Jerome, who plays Corey, is the standout amongst the standouts. I’m a little speechless from his performance. Genuinely incredible.

Combined with wonderful cinematography, a beautiful, and at times, haunting soundtrack, and a really well written script. Ava DuVernay has put together a brilliant 4 episode mini series. There is close to no rock unturned here, delving into all aspects of the case and its horrendous effects. This is her best work so far, and it’s near on perfect.

Five teens from Harlem become trapped in a nightmare when they're falsely accused of a brutal attack in Central Park.

A missing child causes four families to help each other for answers. What they could not imagine is that this mystery would be connected to innumerable other secrets of the small town.